Is Diversification a Thing of the Past?

The effects of climate change have been heavily represented in the news over the last few years, but has its impact on agricultural investments been fully considered? The impact of climate change on certain crops could make agribusiness a strong long-term investment option.

There are two factors that need to be understood about this new investment opportunity. First, the impact of climate change on certain field crops.

As climate change decreases the production of these crops, demand exceeds supply and prices increase. This could make agriculture investments outperform.

The second influencing factor is a rising global demand for products such as coffee, sugar, and cocoa. As seen on the chart below, population is schedule to increase from approximately 2.3 billion in 1950 to a predicted 9 billion in 2050. As population grows, so does demand for food products and resources. This higher demand requires a higher supply that is not always met.

An example of the supply/demand imbalance can be seen in the coffee industry. This year, production is expected to rise just 1.5% against demand growth of more than 2%. Moreover, global climate conditions are changing in a way that will continue to hurt the supply of beans from the finicky plant. Meanwhile, demand is only set to increase- coffee is a relatively inelastic commodity that is fairly resistant to economic downturns compared to other potential substitutes. All of this adds up to a growing tension in the industry, which, we believe, will result in higher future prices.

Likewise, the global demand for chocolate continues to rise, but the global cocoa production is actually declining. It is predicted that demand will greatly outstrip supply in the coming years, causing the cocoa stocks-to-use ration to fall to 34.3%, the lowest level in 31 years. All of this points to the potential for higher priced cocoa, coffee, and sugar in the near future which should bolster agriculture investments.

Agriculture stocks have gained 25% since their lows in January 2016. As demand continues to exceed the possibility of supply, the value of these goods will continue to increase, making agribusiness a smart place for us to begin to invest. Look forward to investments in global agriculture being added to our portfolios as we continue to keep an eye on these important crops, and in the meantime, maybe start stockpiling some coffee and chocolate too! 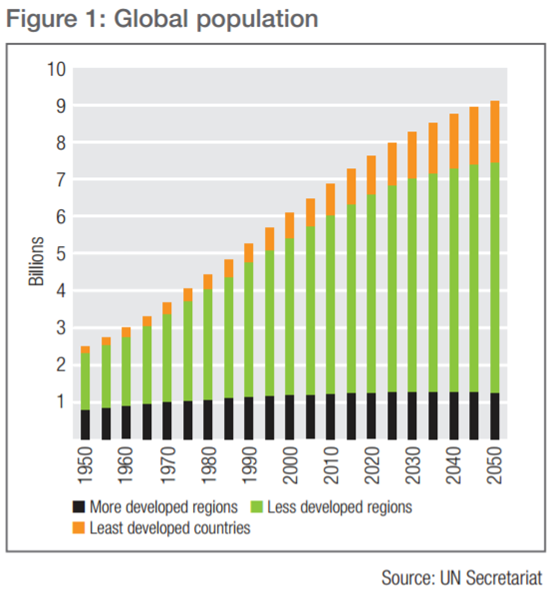 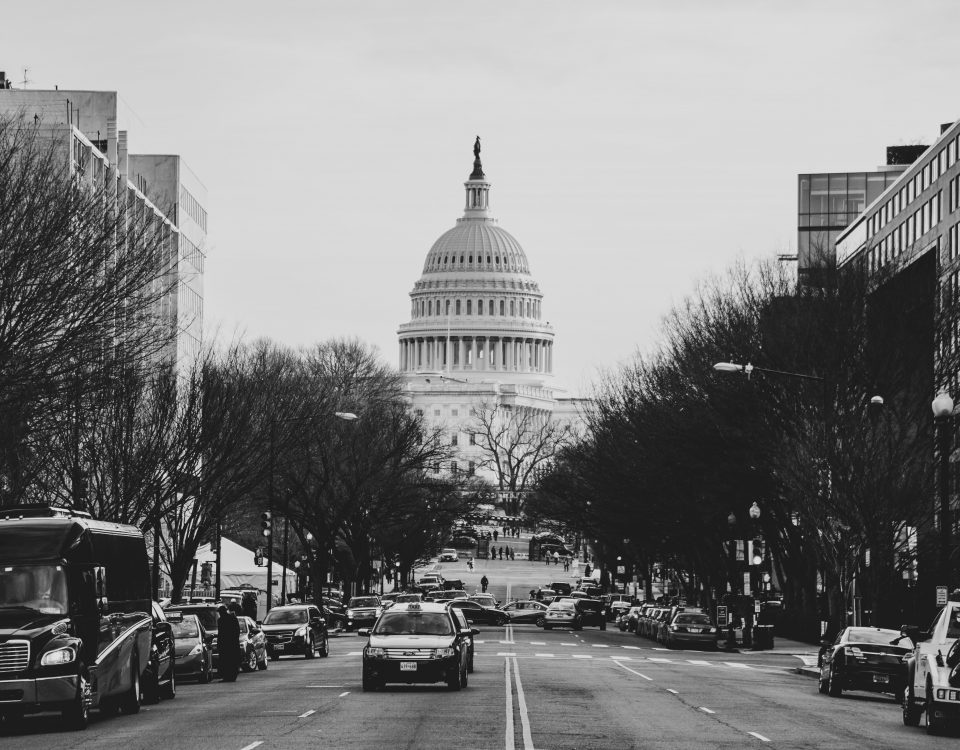