Macro-trends to Watch in the Second Half of 2019

If you plan to leave your legacy in an IRA, you need to think twice if the SECURE Act is passed.

Congress is reevaluating the modern retirement landscape. In May, the House of Representatives passed the “Setting Every Community Up for Retirement” Act, known as the “SECURE” Act. The vote was 413-3 and received bipartisan support.

This bill addresses some challenges of the American retirement crisis. However, the House overlooks notable concerns. Let’s break down the good, the bad, and the ugly of the SECURE Act.

The Good:  Your 401(k) statement will now contain an income distribution report. It will show exactly how much money can be withdrawn each year. This will help assuage the running–out–of–money fears with which many retirees struggle.

The SECURE Act will bump up the required minimum distribution (RMD) age from 70 1/2 to 72. It will also allow investors to contribute to their IRA accounts until age 72.

This bill will help students and new parents. Students can withdraw up to $10,000 from a 529 education savings account to repay student loans. New parents can take out up to $5,000 from their IRAs to cover birth or adoption expenses without penalty.

The Bad: To pay for these benefits, Congress is killing the tax deferral perks of inherited IRAs (referred to as ‘stretch IRAs’). This cut will generate an additional $16 billion in revenue for the government over the next decade.

Current law allows inheritors to “stretch” their required minimum distributions over their own actuarial lifetime.  In most cases, this means that the distributions are completed over multiple decades with minimal tax implications for the beneficiary.  Under the SECURE Act, funds must be withdrawn within 10 years of the death of the original IRA owner.  This will increase the tax burden significantly, often during the beneficiaries’ highest earning years.

For example, if a $1 million IRA is passed to your high-earning 45-year-old son, this adds $100,000 of taxable income on top of his yearly salary. If your son lives in a high-tax state like California, he may lose half of the annual payout to taxes.

The Ugly: The SECURE Act encourages annuities within IRAs.  The complicated terms of annuities can overwhelm retirees. In 2018, insurance companies sold more than $230 billion worth of annuities. Annuities have earned a notorious reputation for exorbitant (often hidden) fees and complex payout formulas. Most annuities return no principal to the estate upon the beneficiary’s death.

The promise of lifetime income is alluring, but the costs often turn annuities into a Faustian bargain.

What to do if the SECURE Act passes through the Senate: As a starting point, IRA owners should review their beneficiary designations to see which would be affected by the SECURE Act. Surviving spouses, disabled persons, chronically ill persons, and beneficiaries less than 10 years younger than the decedent will generally remain unaffected. All other beneficiaries will most likely be significantly impacted.

A second step should be to consider a partial or complete conversion of one’s traditional IRA into a Roth IRA. Keep in mind specific variables like current tax bracket and the beneficiary’s projected tax bracket. Astute estate planning could result in significant tax savings.

The SECURE Act does indeed provide a few improvements for savers. Frustratingly, the Act takes sensible planning and saving done up until now and stands it on its head. As a result, middle class savers will endure higher taxes. 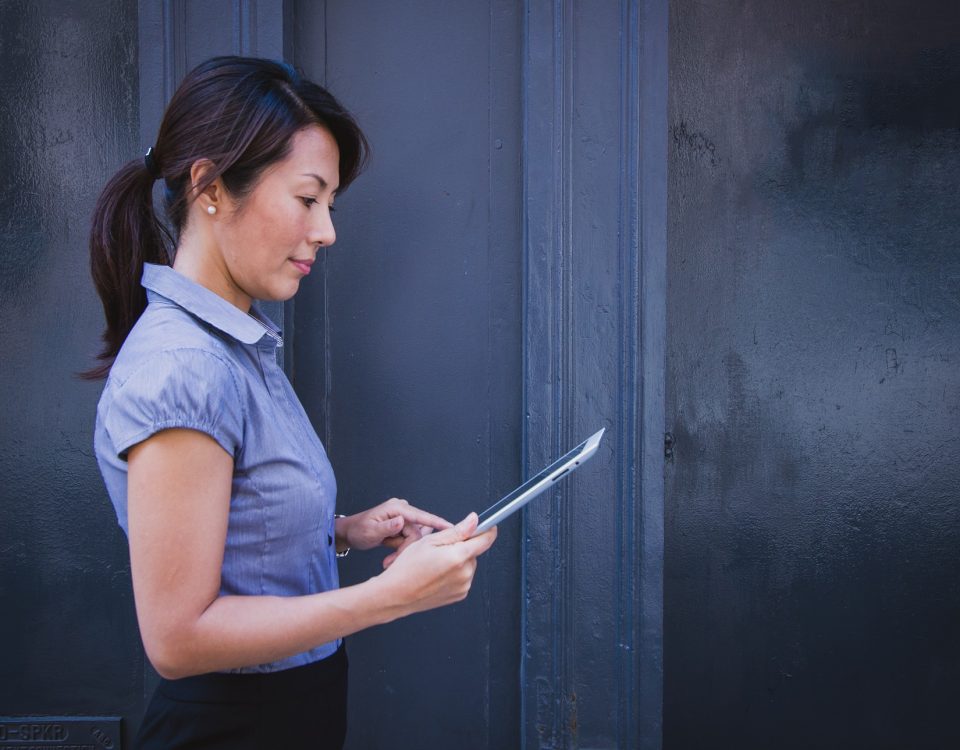