Photo by Nik MacMillan on Unsplash

Face-to-face encounters are vital to innovation and the exchange of ideas. The strength of the best advisor-client relationships is a collaborative spirit.

Clients bare their financial and personal lives to an advisor: That dumb investment you made in your friend’s ice cream parlor, the huge mortgage you took out to buy a McMansion, your plans to have a child in a year or so.

Based on that candor, the advisor’s task is to give you clear-eyed counsel, using solid know-how and experience.

Some claim that you don’t need an advisor, that everyone should be self-directed – meaning thoroughly schooled in the arcana of investing, college savings, insurance, real estate, retirement planning, estates, on and on.

The reality is that too few have all this expertise, or the time or desire to gain it. They know little about personal finance because they don’t want to.

Hopefully, you have a savvy financial advisor who guides you.

Author Walter Isaacson has a book that analyzes the power of collaboration. In The Innovators: How a Group of Inventors, Hackers, Geniuses and Geeks Created the Digital Revolution, he sketches out that even the giants of technology were not solo acts.

“Steve Jobs didn’t do it all by himself,” Isaacson told an audience at Book Expo America in New York, the premier book conclave. Teamwork is the key to innovation, he said. In fact, the Internet’s creation stemmed from a need for weapons scientists and engineers to communicate nationwide.

Apple founder Jobs’ key talent, Isaacson recounted, was understanding that serendipitous encounters were vital to innovation. For this reason, when he founded animation studio Pixar, Jobs made sure to locate the restrooms away from the workspaces. 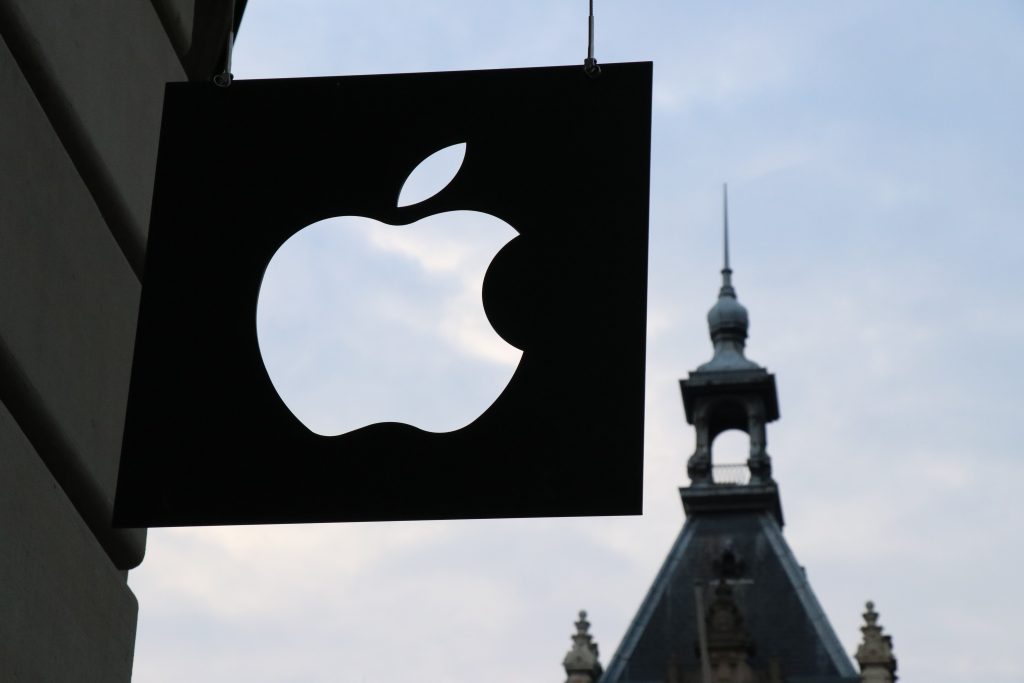 Photo by Medhat Dawoud on Unsplash

So, staffers were more inclined to bump into each other and exchange ideas. “Telecommuting doesn’t work” in terms of sparking breakthroughs, Isaacson said, as people are isolated from one another.

Such chemistry is at the core of good advisor-client collaborations. My favorite story along these lines is how an advisor found his client free health care. As they chatted, the client mentioned about his years in the Army Reserve. The advisor said this entitled the client to something called Tricare, a government program for ex-military folks. The client thought this was only for active-duty people.

Here was a serendipitous conversation that spawned a great idea.

Only a good personal relationship with your advisor can make that happen.