For millions of Americans, “charity begins at home.” Many have decided to make a difference by donating money to local religious, educational, social, or cultural organizations. In addition to the immense satisfaction that comes from giving to others, charitable giving can provide tax benefits for the donor and his or her heirs when done as part of an overall estate plan.

Gifts of life insurance have unique advantages, including the following:

Gifts of life insurance can be made in one of two ways:

If the prospective charitable donor is seeking a way to increase income, reduce estate and income taxes, avoid taxes on gains, and make a significant charitable contribution without reducing his or her family’s inheritance, a charitable remainder trust (CRT) or a wealth replacement trust may be appropriate. A CRT can allow an individual to make a gift to a charity while retaining a current income interest in the gifted asset during his or her lifetime.

In general, it may be best to fund a CRT with an asset that, if sold outside the trust, would produce substantial long-term capital gains tax. After the trust is executed, the donor may transfer this appreciated, low- or non-income-producing asset to the CRT. The CRT can then sell the asset and provide the donor an income for life, for a term of years, or for joint lives. Upon the death of the donor or the donor’s named a non-charitable-income beneficiary, the remaining trust assets will pass to the charity. Here are some of the benefits of this strategy:

When the trust is created, the donor may get a current income tax deduction based on the present value of the future amount passing to the charity.

There are a variety of charitable giving tools and techniques that can provide generous donors with certain tax benefits. For specific guidance, consult your qualified tax and legal professionals. 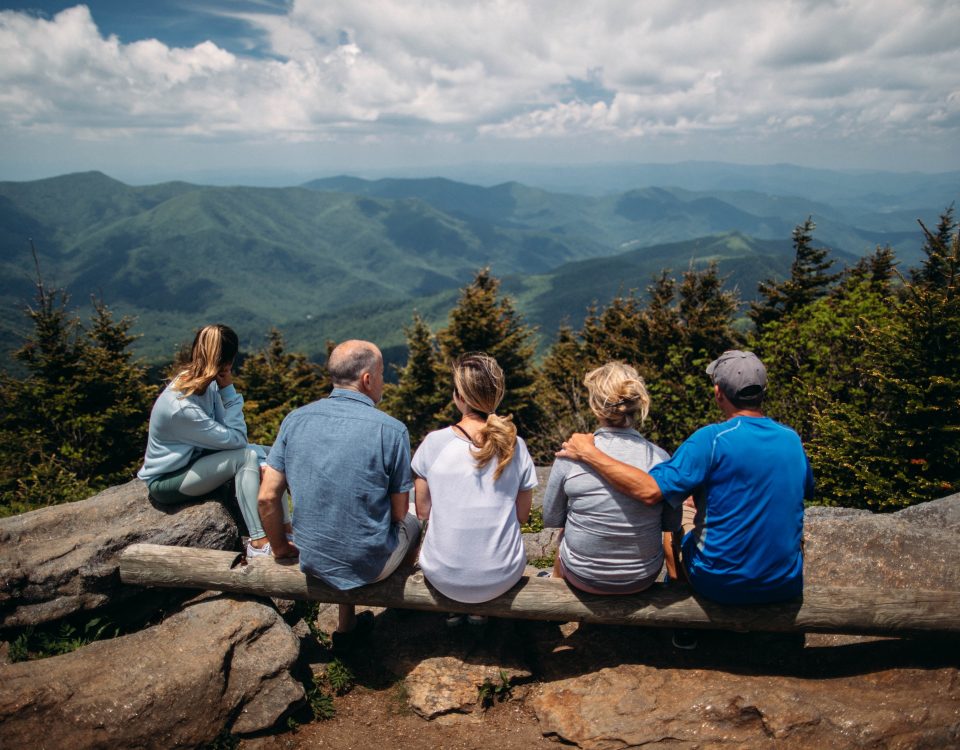 Eight Mistakes that can Upend Your Retirement