The Federal Reserve has raised interest rates three times since the financial crisis in 2008, and many believe that this trend will continue. In a rising-interest rate environment such as this, bond values generally tend to decrease in the short-term. When inflation rises, the Fed generally raises interest rates to slow down the economy. An investor that holds a bond at a 2% interest rate, when newly issued bonds have an interest rate of 3% (for example), could be making more with a bond at the higher rate. Therefore the bond with the lower interest rate is devalued.

With this knowledge, many investors have begun to worry about holding bonds in their portfolios, wanting to opt instead for a full stock portfolio. Though bonds do sometimes devalue during a rising interest rate environment, it is not necessary to avoid investing in them completely. Investors can still make money in bonds with the current economic conditions.

Much of the fear surrounding bond investing in the current economic climate is overstated. Though bond investors may have experienced some loss related to rising interest rates in the last three tightening cycles, the immediate impact was actually less than one might expect. In fact, as seen in the corresponding graph, many bonds still outperform in rising-interest rate environments. 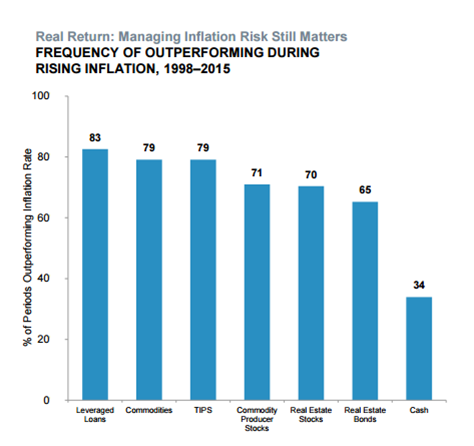 Investors should remember that interest rates are nearly impossible to predict. Current interest rates are still at historic lows, and though they may continue to rise, it is not known by how much. An investment strategy should not be governed by fear.

Though bonds get the most attention for their reaction to rising interest rates, all asset values tend to be affected. For other asset classes the correlation is not necessarily mathematical and different factors may affect the price (such as economic cycles and employment rates), but in the long term all asset classes are somehow influenced by rising interest rates.

In the long run, many bond returns actually continue to increase. When funds sell bonds at a loss, they reinvest the funds at higher rates. Over time, the increase rates can offset the losses.

In a well-diversified portfolio the idea is to offset any depreciation with appreciation. Most likely, an investor’s portfolio is not made entirely of bonds, so it is wise to continue sticking with the plan and hold out for the long-term results. Any moves in bonds tend to be small. Keep in perspective that the market swings often, and the future is not easy to predict. Sometimes it is difficult to sit still, but many times the long-term returns will outweigh any short-term fears or worries. 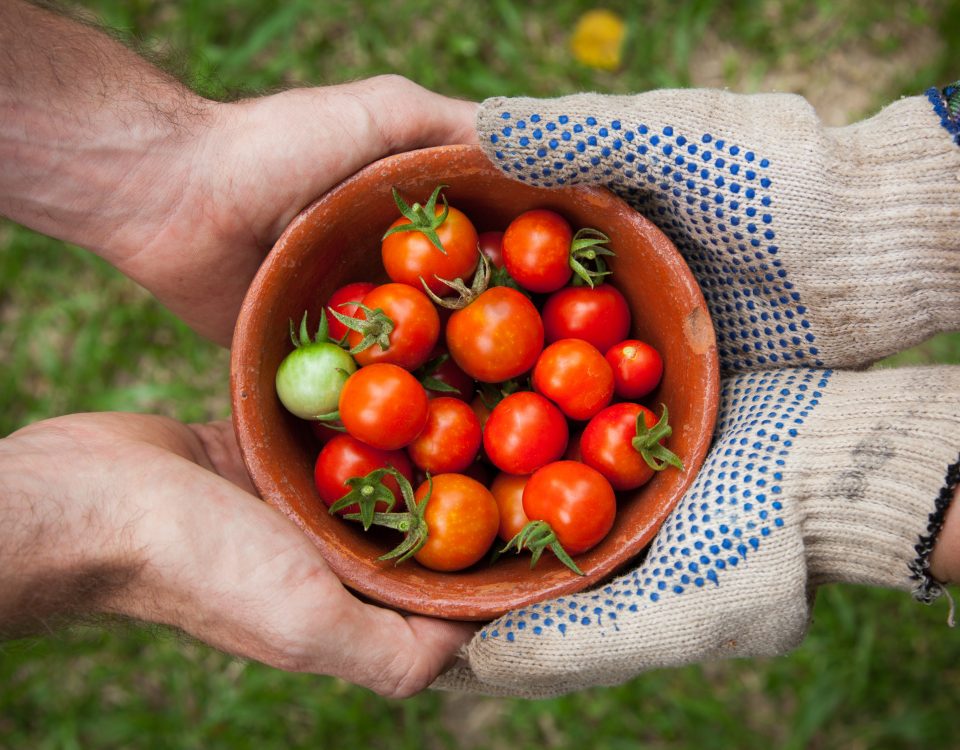