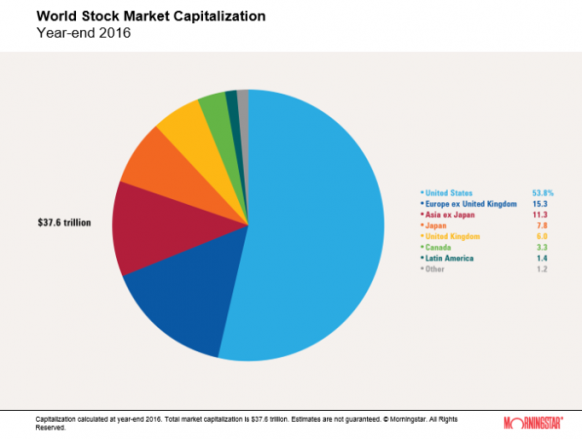 But how does one know if an international investment opportunity is a wise choice? There are certainly risks in every market. One way to determine worldwide economic expansion, and therefore decide which investing markets are promising, is by watching for a country’s rising gross domestic product (GDP). The GDP equation measures the value of all final goods and services produced in a country in a given year. Foreign direct investments and exports are two major drivers of economic growth, and GDP can give investors a pretty good idea of a country’s economic condition. This number can be a good indicator of potential international investment opportunities.

To put this concept into perspective, when the US is compared to other developed nations, it has been found that the growth of domestic GDP has been relatively low, on average, for the past five years. Conversely, other countries have actually seen much greater growth. In fact, the U.S. market has rarely been the top performer when compared with other developed stock markets worldwide. Evaluating these numbers can show that there are profitable markets outside of the U.S., and they could be a beneficial addition to a portfolio.

Though it may not seem logical, the volatility of domestic portfolios can actually be reduced by adding international stocks. Combining assets across international and domestic securities can many times produce a strong risk and return trade off. Therefore the wise investor should not just seek investments within domestic borders, but branch out to international markets as well. 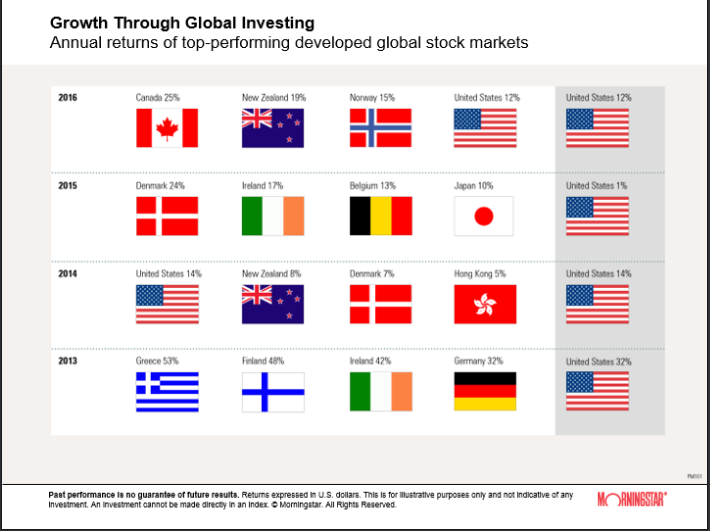