Asset Protection at a Glance

When interest rates start to climb, will these be the CDs to own?

Step-up certificates of deposit (also called rising-rate CDs) are fixed-income investments with a bit of wiggle room. CDs with step-up provisions have the chance to exchange the initial yield for a better one as interest rates rise. Given currently underwhelming long-term CD yields, what CD owner wouldn’t want that option in the future?

How do step-up CDs work?

As an example, let’s say you buy a 48-month, rising-rate CD today offering an initial yield of 0.6%. Let’s say that two years from now, the interest rate on that CD moves north to 1.6%. The step-up arrangement allows you to get the 1.6% yield. This is different from a traditional laddered CD strategy (in other words, buying multiple CDs of varying maturities to get higher rates of return with liquidity). Interest rates are so low right now that CD laddering has all but disappeared. That probably won’t change in the near future. Step-ups give you a chance at a better long-term return with the same CD.

You may have to notify the bank to get a step-up.

On some of these CDs, the step-up kicks in at predetermined intervals or when interest rates move up. Other banks and credit unions allow you to voluntarily request the step-up; these variants are sometimes called bump-up CDs. In both cases, there is usually a restriction.

You are only allowed so many step-ups during a specific interval or during the term of the CD.1 If you believe CD rates will rise frequently in the near future, an automatic step-up may make sense to you. On the other hand, one automatic step-up per eight months or year may cause frustration.

In that case, it might be better to wait than to leap at the first opportunity. It’s also worth noting that relatively few banks offer step-up CDs. Check with your financial professional if you are interested in going further.

A CD for inflationary times.

For those conservative investors who fear being stuck with subpar yields in the near future, you want to take a close look at step-up CDs. They do offer the potential for CD investors to keep pace if inflation accelerates. 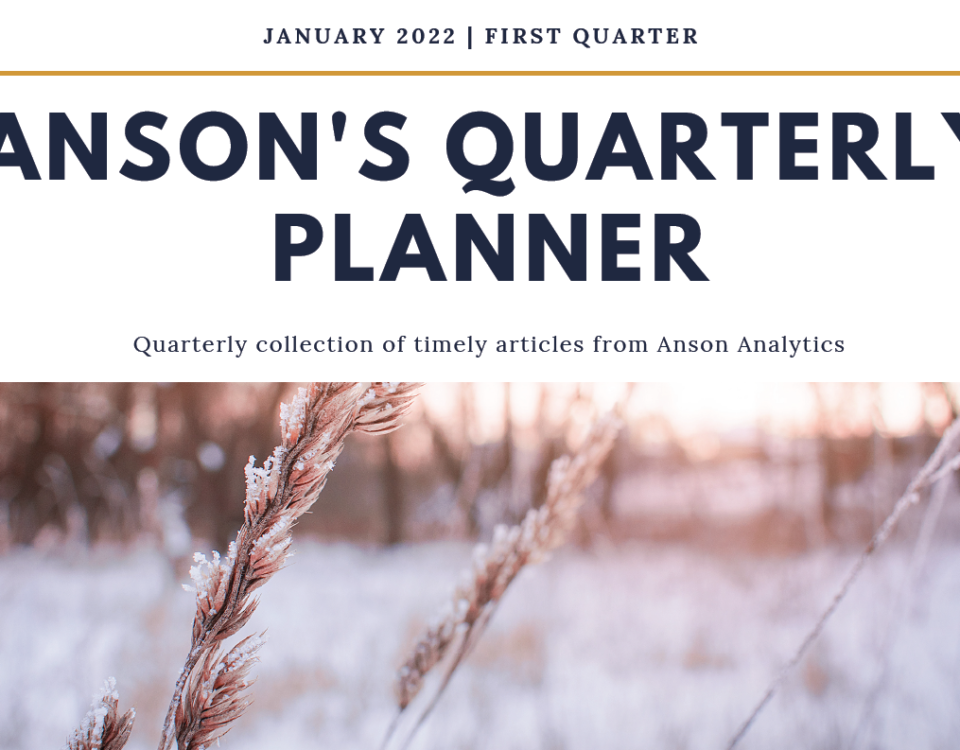