The Benefits of Automatic Enrollment in a 401(k) Plan

Cybersecurity: A Threat and an Opportunity

The Benefits of Automatic Enrollment in a 401(k) Plan

When individuals are automatically enrolled in the plan, the decision to decline can become more laborious than being enrolled. Without automatic enrollment it is possible that people defer participation due to perceived lack of understanding, forgetfulness, or procrastination. In the case of AE, doing nothing can actually become the positive choice. 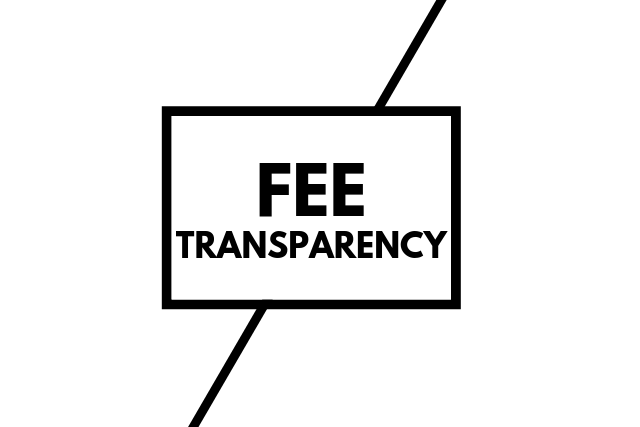